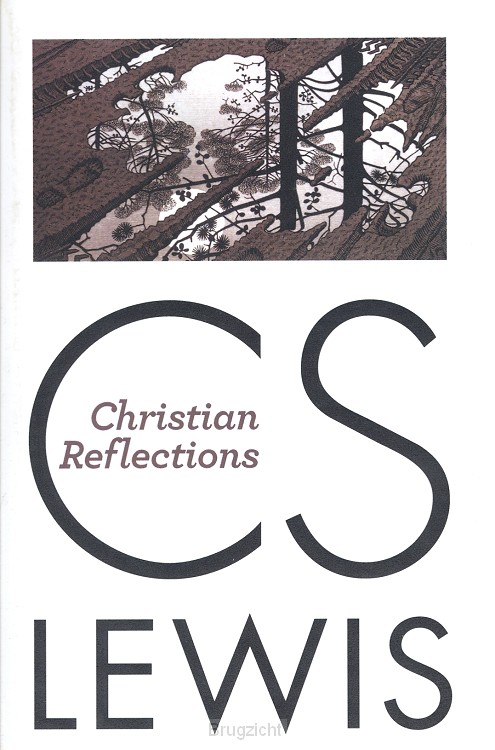 Shortly after his conversion in 1929, C. S. Lewis wrote to a friend, "When all is said (and truly said) about the divisions of Christendom, there remains, by God's mercy, an enormous common ground." From that time on, Lewis thought that the best service he could provide for his unbelieving neighbors was to explain and defend the faith that has been shared by nearly all Christians at all times.

Christian Reflections contains fourteen of Lewis's papers defending Christianity. They are colorfully varied, covering such topics as Christianity and literature, ethics, futility, church music, the Psalms, and petitionary prayer. Common to them all, however, are the uniquely effective style of C. S. Lewis and the basic presuppositions of his theology -- his "mere" Christianity.